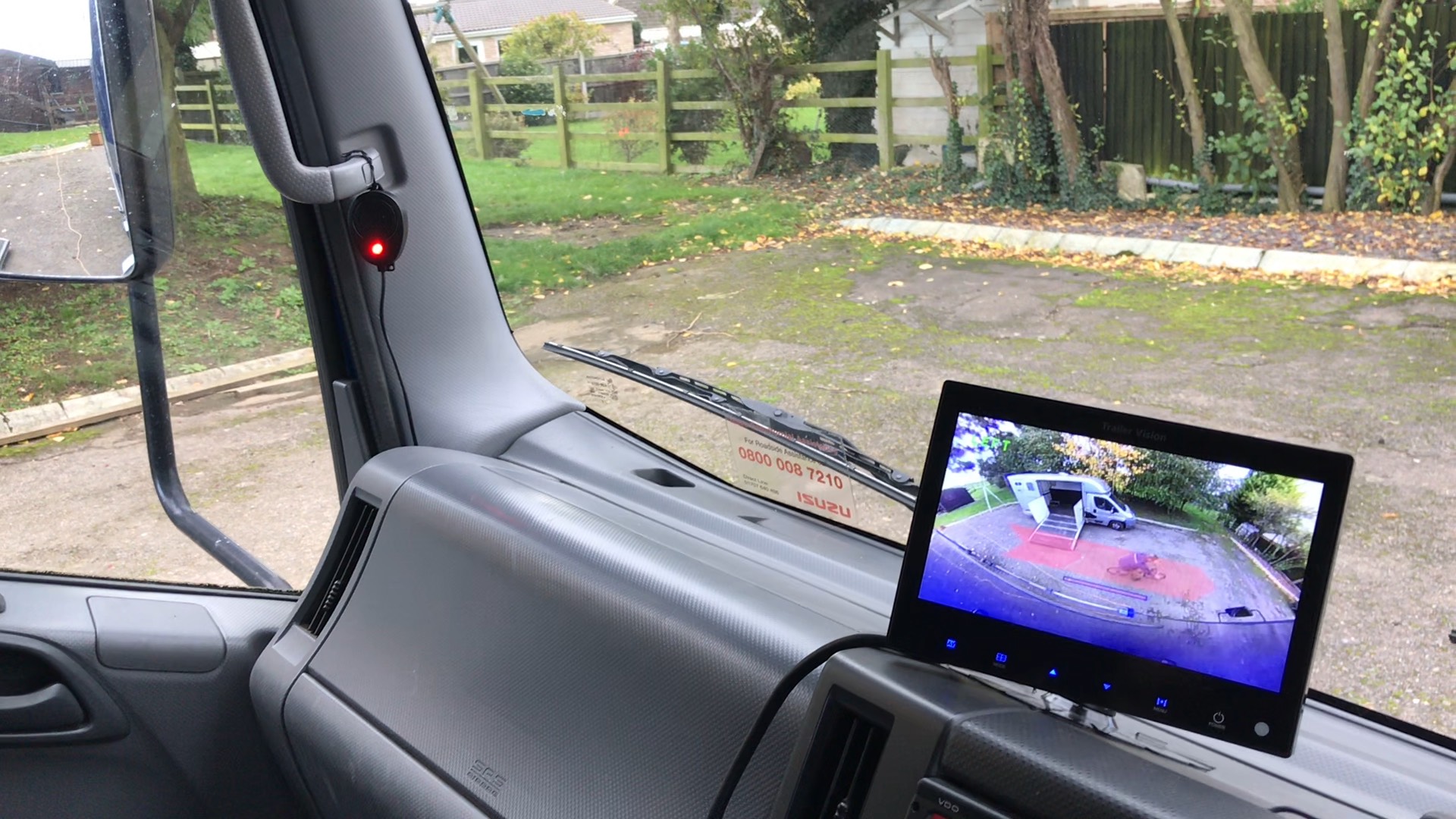 Optical VRU* / Cyclist Detection System
Cycle-Safe™ utilises next generation optical technology combining detection and vision in a single ‘smart camera’.
The intelligent system provides drivers with audible alerts and visual warnings, either via a monitor &/or a separate LED/Buzzer.
Operators can choose whether the monitor is always on, or switched off above 20 mph. Audible warnings are enabled only when turning (indicating). Unlike ultrasonic sensors, Cycle-Safe™ differentiates between moving (VRU’s) and static objects, reducing driver workload/false alarms. Cycle-Safe™ can also be integrated with other cameras (including additional ‘smart cameras’), Sensors, Alarms and DVR’s.
Cycle-Safe™ utilises optical detection technology, which significantly reduces false alarms compared to ultrasonic systems; a recent, April 2019, ‘Cyclist Detection System’ test conducted in Germany (by ADAC) discovered that an ultrasonic/side-scan system, also supplied in the UK, had a false detection rate of 59% and could not be recommended.
Cycle-Safe™ can be supplied as part of a DVS ‘Safe System’ that not only meets the basic requirements, but also the recommended DVS Safe System requirements. Additionally, it’s not inconceivable that the Progressive Safe System review (2024) will call for the use of ‘intelligent’ side-detection systems like Cycle-Safe™, rather than allowing the use of ‘dumb’ ultrasonic ‘side-scan’/side-detection systems, which are proven to have high false alarm rates
Latest News